What if we facilitate learning episodes by following the learners questions? How might we set up opportunities for learners to explore and think PRIOR to a show-and-tell scaffolded lecture?

What if we gave learners the a TI-Nspire document and asked them to explore it for a few minutes? What if we asked them to jot down observations, patterns, and questions  that come to them as they play with the document?

So, here’s the hypothesis:  We can teach just as much (or more) by responding to the learners’ questions.  What if we tried an experiment with a one page Nspire document and a protocol for question generation?

Sam Gough, Algebra II teacher at The Westminster Schools, was brave enough to try this experiment with his learners.  Here’s the original plan:

Using the TI-Nspire Navigator for Networked Computers, he sent his learners the circle investigation shown below and challenged them to interact with the document and record questions. 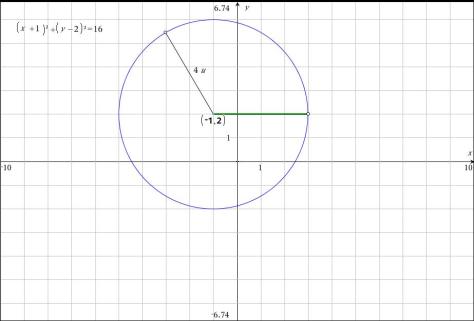 Using the 3-12-3 protocol combined with the ideas in Dan Rothstein’s Make Just One Change: Teach Students to Ask Their Own Questions, he coached his learners to investigate the TI-Nspire document and generate open-ended rather than closed questions. Below are the questions generated and submitted by his learners. 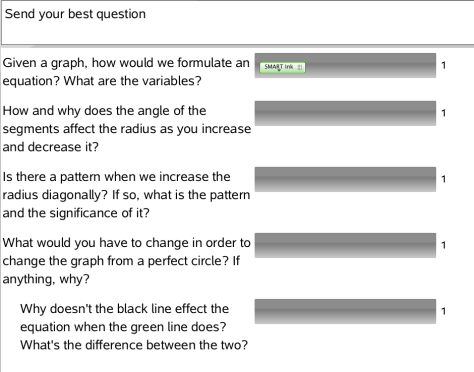 Pretty interesting, huh? Not bad for a first try.  Sam reported that he did teach what was in his original lesson. He was intrigued by the pattern question asked by his learners.  He said that he is concerned that when the lesson is more challenging than investigating a circle, he may not get the results he wants.  He also mentioned that the times might need to be 3-9-3 instead of 3-12-3.  I wondered if they might need more time as they improved as investigators and questioners.

Acknowledging that one trial does not make an experiment, we are going to try again tomorrow with a Parabola Investigation. 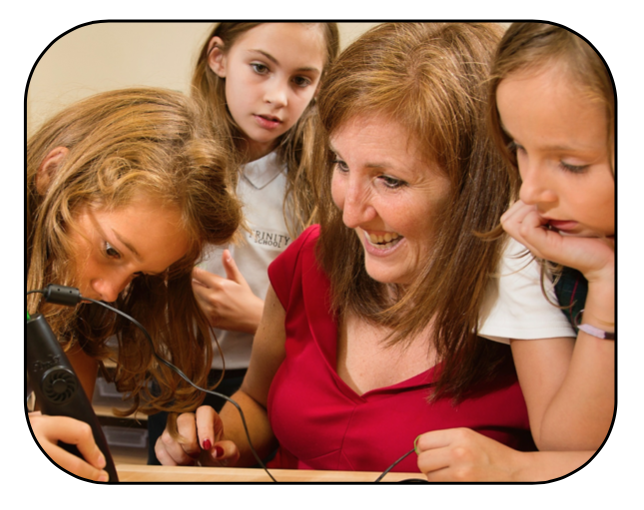 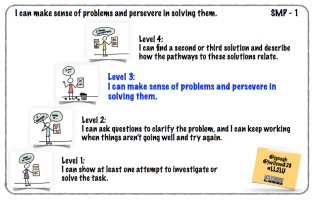 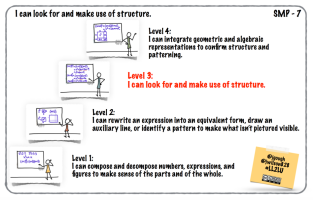 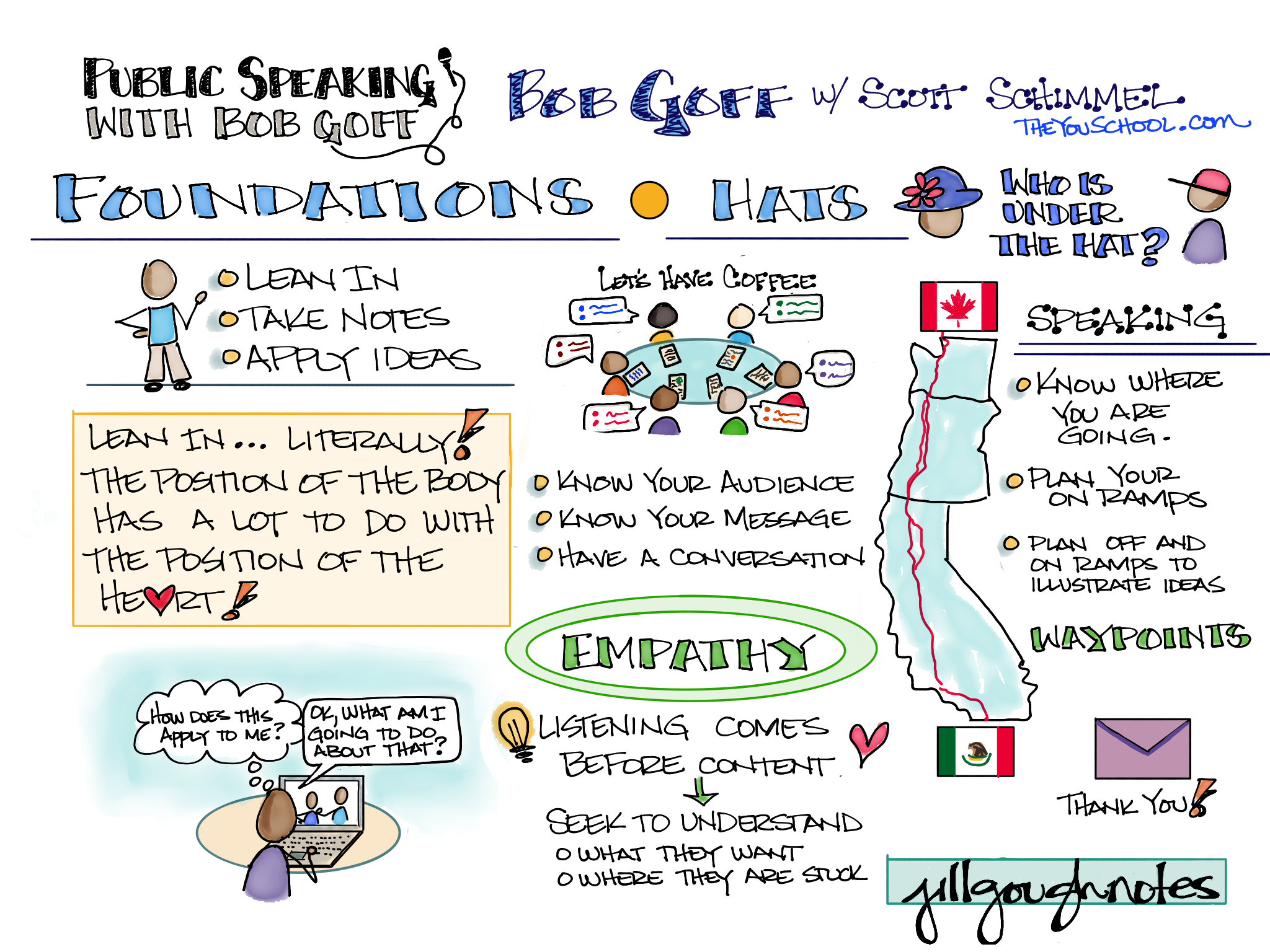 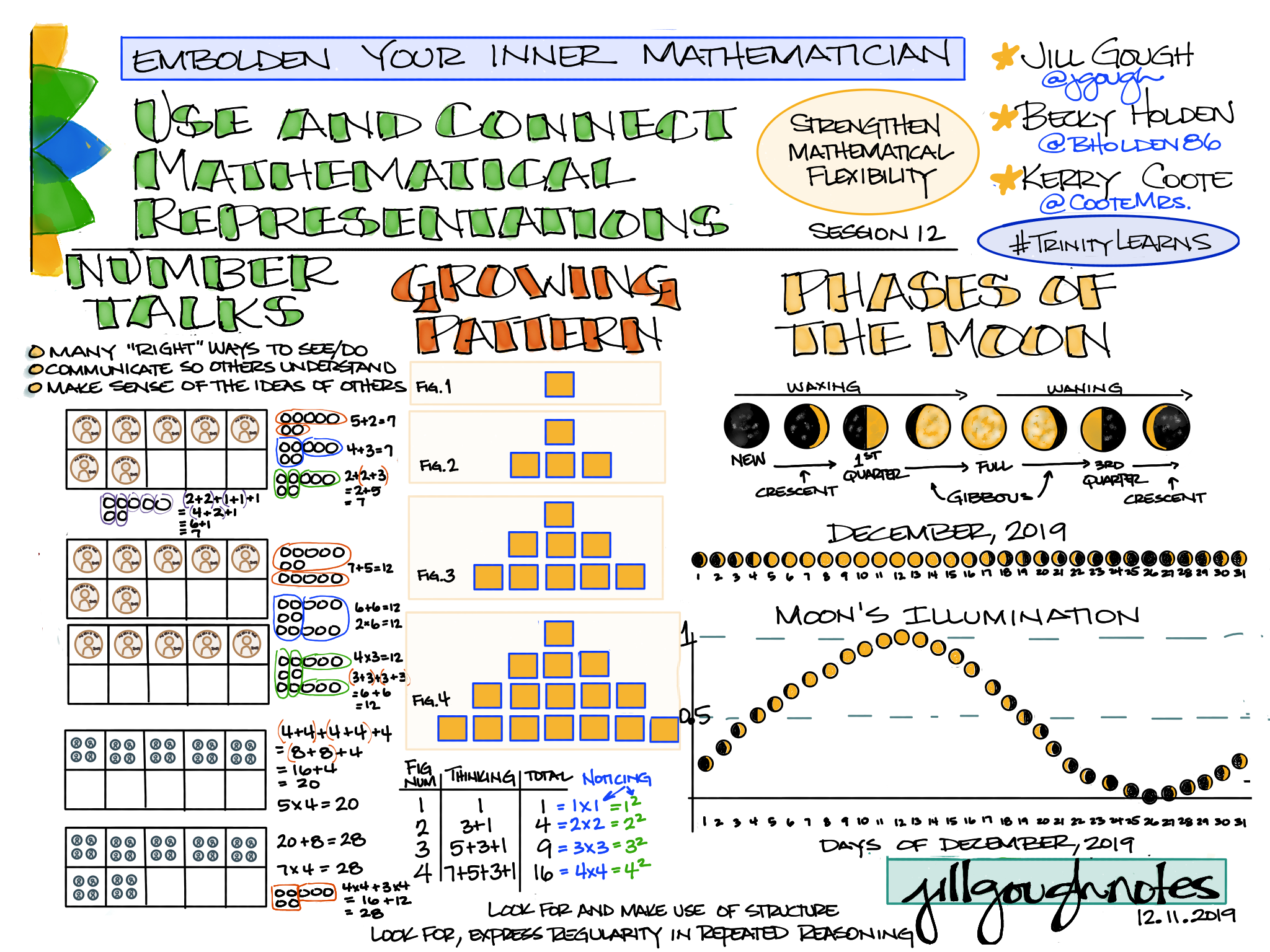